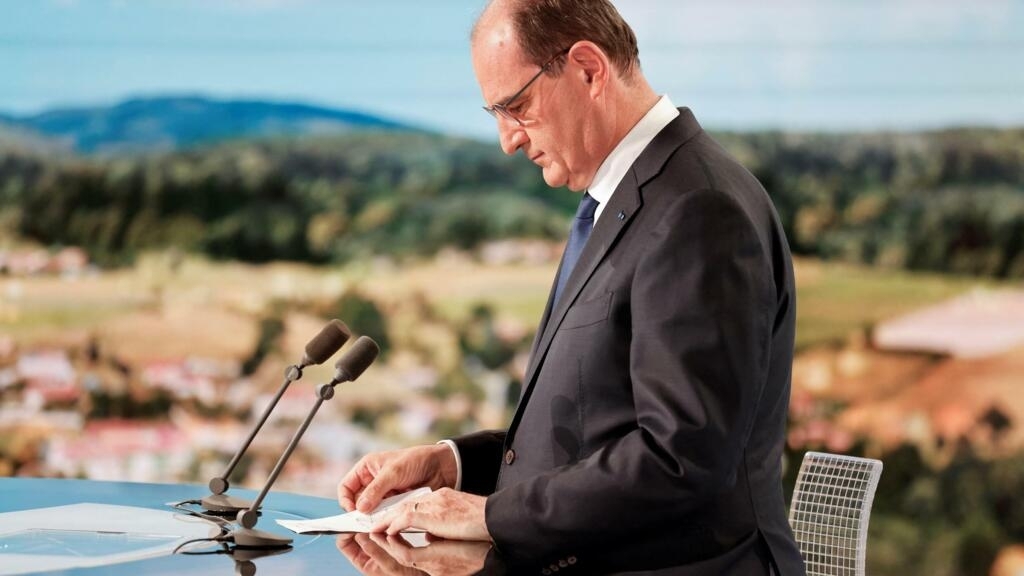 The Delta variant of the coronavirus that causes Covid-19 is now the main variant circulating in France, Prime Minister Jean Castex said on Wednesday, adding that 96 percent of the 18,000 new cases reported the day before were among the unvaccinated.

“We’re in the fourth wave,” Castex told TF1 television, stressing that the goal of the health pass, which came into effect Wednesday, was to avoid a fourth nationwide lockdown.

“The Delta variant is the majority one, it is more contagious,” Castex said, speaking of the variant first detected in India.

Health Minister Olivier Véran told lawmakers that total cases had increased by around 150 percent over the past week as a result of the fast-spreading Delta variant, describing the increase as unprecedented.

The French government has began to present lawmakers this week with a new plan to fight Covid-19, which will include requiring a health pass in a wide array of venues from the start of August and making vaccination mandatory for health workers.

Castex said the health pass would not be required in schools when the academic year begins in September.

The Louvre was among the venues that began implementing checks for a health pass on Wednesday, with officials saying that foreign tourists were unperturbed at being asked to show proof of vaccination or a negative test, having already done so when entering the country.

Across the Seine at the Eiffel Tower, visitors who turned up without proof of vaccination were being offered tests.

The so-called passe sanitaire will be required for all events or places with more than 50 people as of Wednesday before being extended to restaurants, cafés and shopping centres in August, President Emmanuel Macron announced in a televised address last week.

Once inside, however, people can take off their face masks, which remain necessary inside shops or businesses or on public transportation.

Tens of thousands of vaccine sceptics took to the streets in protest over the new measures last week, accusing Macron of running a vaccine “dictatorship”.

The restrictions have also faced criticism from lawmakers in Macron’s own Republic on the Move (LREM) party, who see it as a threat to civil liberties.

“Protecting public health has been our priority since March 2020, but it has not threatened the cohesion of our country because the rules were the same for everyone,” LREM lawmaker Pacôme Rupin said on Tuesday.

“The health pass is going to fracture our country,” he said.

Restaurant owners in particular are up in arms at the requirement to vet their customers’ vaccination status before serving them.

In a concession to their concerns, Castex has said that they would not have to check customers’ ID and that the government would not punish venues during the first week of the new rules.

(FRANCE 24 with REUTERS and AFP)

More arrests in Madagascar in connection with plot to kill president