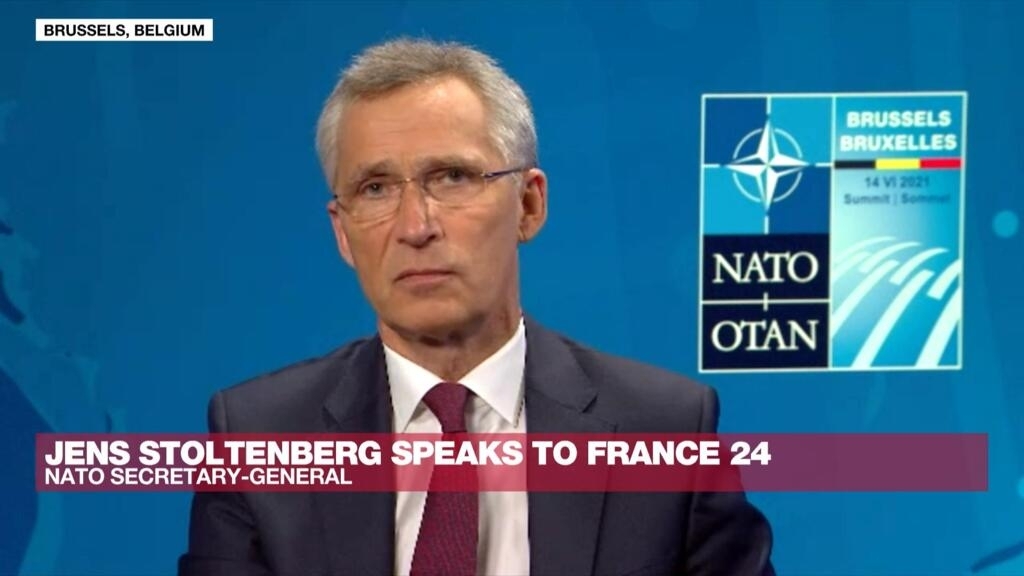 In an interview with FRANCE 24 ahead of next week’s NATO summit, Secretary-General Jens Stoltenberg discussed the worsening security situation in Africa’s Sahel region, as well as NATO’s withdrawal from Afghanistan. He also welcomed the Biden administration’s commitment to the Alliance after the turbulent Trump years.

Stoltenberg expressed serious concerns about the deterioration of the security situation in the Sahel region, but said France had not for now requested assistance from NATO for its revamped operation in the area.

He acknowledged that the decision by NATO to end its military presence in Afghanistan entailed “risks” and that the Taliban taking over the capital Kabul was now a possibility. However, Stoltenberg claimed that NATO had helped train a much stronger Afghan military and that it would continue to support the authorities through military training and civilian support.

The NATO chief praised a proposal made by Turkey to guard and run Kabul’s airport after the Western troop withdrawal, stressing that keeping control of such a key infrastructure was crucial.

Turning to Russia, he pointed out that NATO had decided to deploy its biggest military presence in Eastern Europe in years as a response to Russia’s aggressive behaviour.

Finally, the NATO chief welcomed the commitment by the Biden administration to the transatlantic bond and said that despite the Trump years, NATO had proved its value and resilience.

Click on the video player to watch the full interview.

Prince Charles will not let Archie be a prince

I’ve Recovered From Long Covid. I’m One of the Lucky Ones.