The ‘false nine’ has been used sparingly in football for many years; however, this season the fascinating position’s influence has been shot into the football mainstream.

A typical false nine is deployed as a means to control the midfield, with the striker dropping between the opposition midfield and defensive lines to create overloads in the final third of the pitch, also creating space in the middle and in behind for the wingers to exploit.

Lionel Messi played this position spectacularly for Barcelona during their glorious double winning season in 2010-11 – legend says Rio Ferdinand and Nemanja Vidic are still Wembley looking for players to mark, as they watched on bamboozled, as their team mates were pulled from pillar to post by Lionel Messi and the rest of the Barcelona side.

The false nine has been used sparingly over the years by many teams; however, both Thomas Tuchel and Pep Guardiola deployed Kevin De Bruyne and Kai Havertz in the position during this season’s Champions League final.

Done right, it is brilliant; however, it does mean more traditional strikers, in Chelsea’s case, Tammy Abraham and Olivier Giroud are left twiddling their thumbs on the bench.

According to reports by Italian sports website Calciomercato, the latter could be set to leave Stamford Bridge with AC Milan continuing their firm interest in the Frenchman. 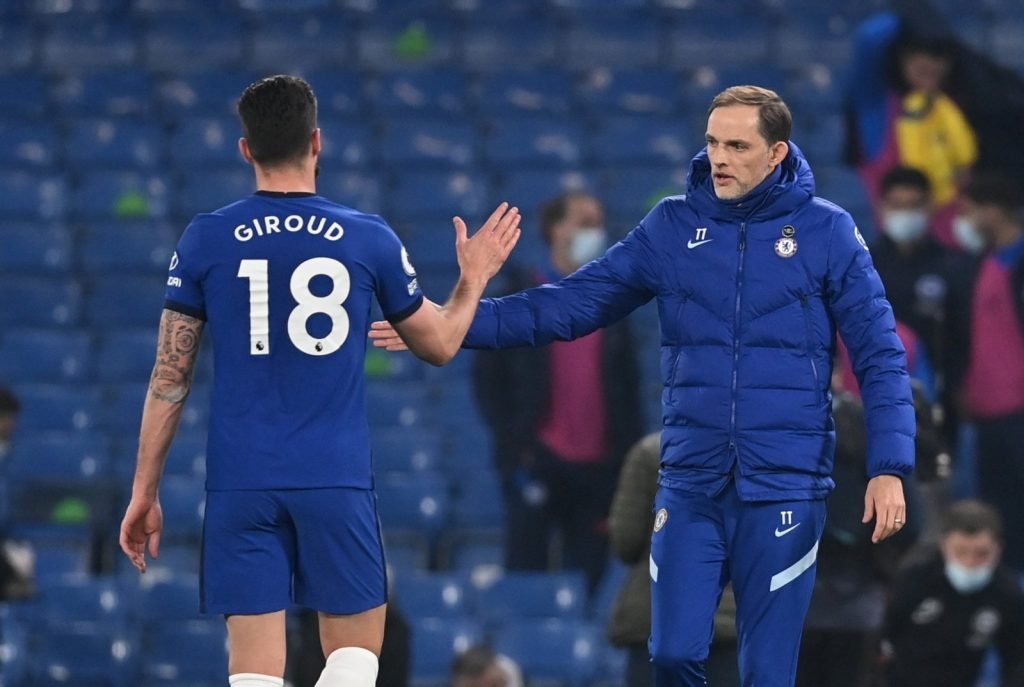 When called upon Olivier Giroud has been excellent for Chelsea, scoring 11 goals in 31 appearances;

This is an outstanding return for a striker who has mainly featured from the bench, and while Giroud has been valued by Antonio Conte, Maurizio Sarri, Frank Lampard and Tuchel, he has never really been seen as the first choice striker.

The Frenchman did recently sign a one-year contract extension at Stamford Bridge, but this has not scared away AC Milan who reportedly remain interested in the 34-year-old World Cup winner.

In spite of Havertz’s promising performances as a false nine, Chelsea have still been linked with the likes of Inter Milan’s Romelu Lukaku, Spurs’ Harry Kane and Borussia Dortmund’s Erling Haaland, leaving Giroud’s chances of sustained periods in the first team doubtful.

Sam Burgess choked out one of the instructors