Sterling was one of English football’s hottest prospects when he broke through at Liverpool, earning himself a transfer to Manchester City, where he has filled his trophy cabinet to the brim.

However, the England international has fallen out of favour at the Etihad, with Pep Guardiola oftentimes seeing him as an option off the bench, rather than a fully-fledged starter.

Naturally, his continued exclusion from the starting eleven has sparked doubts over his future as a Man City player, with Barcelona now thought to be showing interest. 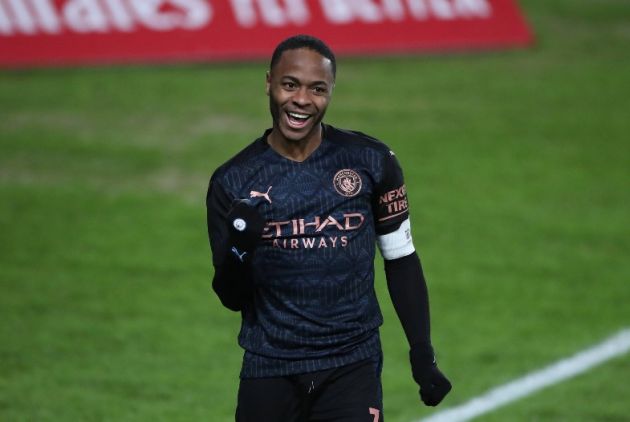 According to Matteo Moretto, a reporter for Sky Italy, Barcelona have identified Sterling as a potential target and are considering making a move for him this summer.

The concern is, from Barca’s perspective, that Matteo Moretto notes Joan Laporta is well aware how difficult it would be to prise Sterling away from Man City.

There is a belief, so the Sky Italy reporter claims, that the Catalan giants would have to put together a part exchange proposal if they were to have any chance of signing Sterling.

There’s no mention at this time who Laporta would consider offering in exchange.

Click here for more of the latest Barcelona news

‘I’m Not Bleaching My Skin’